Is the Signage Industry Ready for the Next Disruptor? 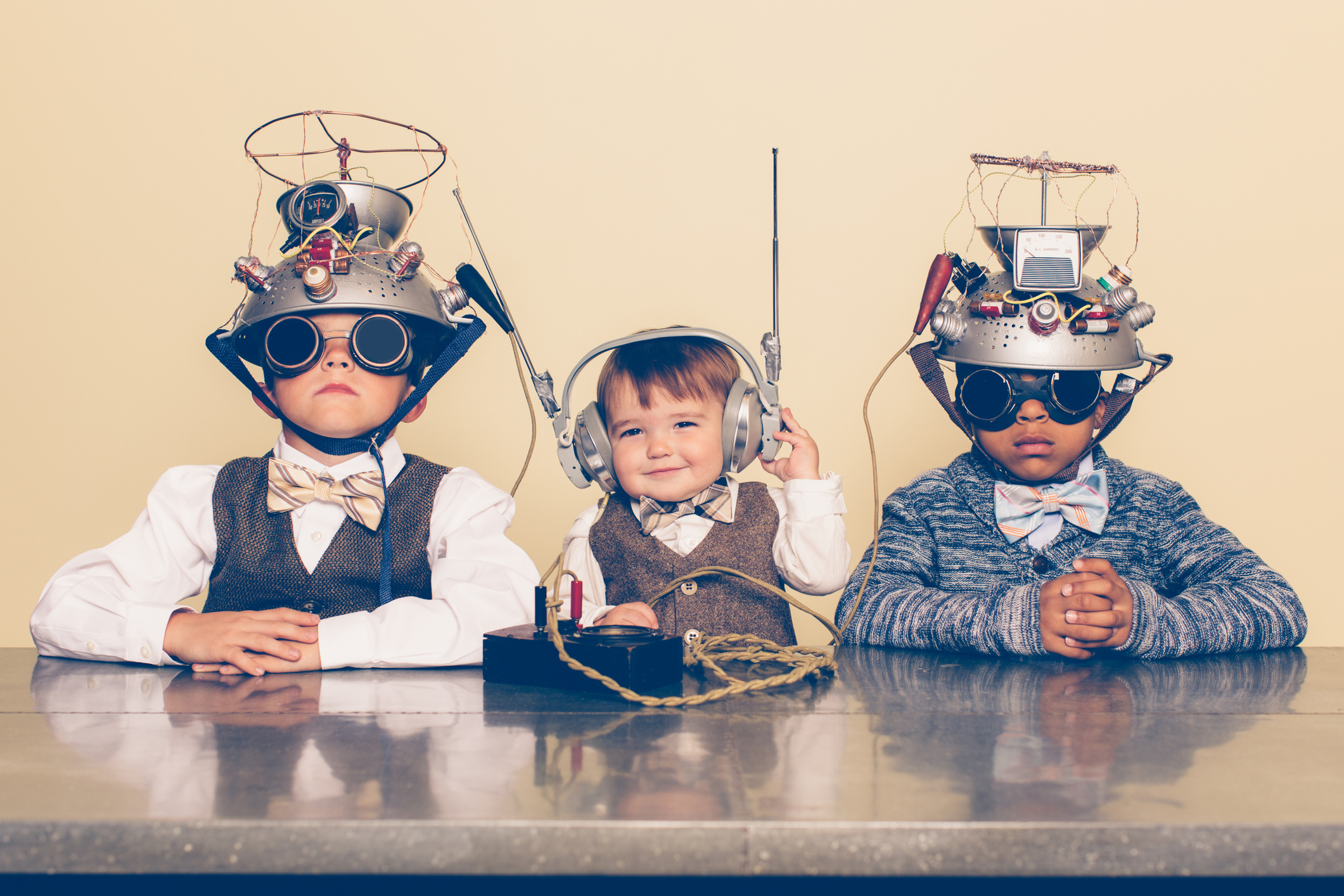 I heard a great story recently about a 3M 1080 Wrap Film distributor in Japan whose company has existed for a century. Do you know what they used to do 100 years ago?

They sold horse equipment and supplies.

Even 3M started as a mining company in 1902 that today makes over 60,000 products from sandpaper to bandages to wrap films.

The question I am posing is this: If you could look into the future, where do you see your company in 100 years?

The reality is, you cannot even imagine. It took only 23 years for the car to displace the horse, but unlike 100 years ago, today you only have a decade or so to figure out your future.

Only 12% of the Fortune 500 companies included in 1955 were still on the list 62 years later. The fact that almost nine out of every ten companies are gone, merged, or removed demonstrates substantial market disruption. What’s more is that the rate of change is increasing significantly. According to a 2016 report by Innosight, in 1964 companies would stay on the list for an average of 33 years. By 2027 it is forecast to shrink to only 12 years.

When you consider only a decade after Uber started offering a ride-sharing service, Tesla predicts it will have its own driverless car sharing service up and running in 2020, and you can see how quickly the disrupter can become disrupted.

For those that have survived, it is because they sell what people want in the now.  They make their core business more resilient while pursuing a strategy to create the market growth of the future.

Which poses a second question, what do we need to be selling in the signage world tomorrow? This is the question we ask ourselves as we run headlong into the 4th Industrial Revolution.

What it has in common with the previous three revolutions of steam power, mass production, and computerisation, is that it is going to result in profound societal change. Moreover, with it, the next revolution is going to effect and potentially disrupt almost every single industry.

The 4th industrial revolution was a phrase coined by Professor Klaus Schwab. It’s Mobile supercomputing. Cloud. Social. Artificial intelligence, Internet of Things, Big Data, Self-Driving Cars, Clever Robots. 3D Printing and Blockchain. Essentially, it is the fusing of the digital, biological, and physical worlds. However, Schwab has considerable concerns that we won’t be able to adapt. He says, “The changes are so profound that, from the perspective of human history, there has never been a time of greater promise or potential peril. My concern, however, is that decision-makers are too often caught in traditional, linear (and non-disruptive thinking) or too absorbed by immediate concerns to think strategically about the forces of disruption and innovation shaping our future.”

So, what does this technological change mean for the sign and graphics industry, and how can you build certainty in your company when the future is so uncertain? Well, we can make some great guesses because it is already happening, if you care to ‘think strategically’, as Schwab says.

We know that signs and graphics have been merging with complimentary markets for several years. The line is very much blurred between signage, graphics, commercial print, garment, offset, interiors and architectural, POS displays, automotive restyling, and window films. Sign companies in the traditional sense are selecting some of these markets to be their secondary focus. The scale of difference between one to the other is wide-ranging, and distributors and suppliers within our markets are now offering a diverse range of products across a wide range of different audiences. However, we do all have something in common, and that is, we are all experts in visual.

When a retailer wants to rebrand instore, and they come to you, the sign company, they want to make emotional connections through architectural storytelling [creative]. However, they also want to go deeper. They want to provide personalised, customised in-store experiences as well and utilise their digital power [tech] within the bricks and mortar environment. I believe that the sign company is better placed to merge these two mediums, creative with tech, than any other provider. Moreover, we can do that with digital signage.

This technological drive is shifting the way brands communicate as they ultimately try to provide better in-store experiences. Of all the reasons why companies invest in digital signage, customer experience is in the top three, followed by increased customer engagement, and branding. (see Digital Signage Future Trends 2019 Report).

Brands are ‘tech’ing’ up to get their message out, and signage companies could be at the forefront of helping them implement some of this change.

Retailers are utilising the power of the cloud and mobile connectivity to deliver media-rich experiences to customers by integrating these technologies into the in-store experience. That includes using apps, wearables, and smartphones in store for wayfinding and on-demand support. Mobile, AI, the internet of things, and digital signage all have a part to play in delivering rich customer experiences.

This move towards customer engagement is going to be significant in the coming years, with interaction with mobile devices, touchscreens and audience recognition and measurement some of the top three trends.

You must look up from your immediate concerns and think outside the traditional signage space if you are to take advantage of it. Based on research, you have a decade to pivot (which is a lot of time).

Digital signage is a threat to printed signage for some end-use applications, but certainly not all. Printed signage retains its advantage due to its flexibility across different substrates and mediums, and the fact that it doesn’t require sophisticated hardware. The opportunity to combine printed signage and screens is undoubtedly there for more effective marketing campaigns in the retail space. With a 17% growth forecast to 2024 and a decline in hardware costs, it’s also getting more comfortable to play in this space.

Though I don’t believe that digital signage is going to displace traditional signage, I do think it’s going to eat into portions of it. When this happens, you want to be well placed to get those helpings and pivot. It's is a bit like eating an elephant, through one bite at a time you can protect and grow your core business while developing a future growth engine.

Not only are signage companies precisely placed to install digital signage, but they can also offer so much more than ‘hang and bang.’ They can design and build the complete package around it.

This creative storytelling journey that evokes the emotional response from customers is what brands are looking for. From fabrication and graphics to content on a screen, the value-add sign companies can offer to brands of whom they already have the relationships with, is enormous.

We know that many signage companies are already dabbling in digital signage (and if you can remember, we originally 'dabbled' with as early as 2011)! This time, we mean business. And we have FIBRE! We also know that signage companies are ready to lead the charge, and so are we. Because it's not what is going to disrupt our business that is important. It's what is going to disrupt our customers.

Later this week we’re making a big announcement about what Computaleta are doing in this space, and it’s a BIG deal.

Arlette Farland is a Director at Computaleta Group and has a post-graduate degree in Journalism.  She has a strong interest in the future of the industry and is passionate about strategic direction, culture, customer experience and marketing.

Connect with her here.

Learn More About Us