When signwriter Noel Morrison founded Computaleta in 1982, he was the first to introduce computer cut technology to New Zealand. With that, he revolutionised how signage was made and created more time and more profit for his customers.

Today, Computaleta is still 100% New Zealand owned, and family-owned. For the past decade, Noel’s daughters have taken up the mantel to drive the business and industry into the future.

Here is his story.

It was 1981, and Noel Morrison was in his studio one Sunday morning, writing agricultural signs on the wall. With 600 letters per sign, each letter was individually formed, the skill a craftsman takes years to perfect. Each sign took five hours to produce, but it was only worth $20 to the customer. He was missing time with his family that weekend, and he thought, “There must be an easier way!”

“I thought, how do I speed this process up? At that time, electricians had electric drills, builders had pre nail trusses, but we only had a pot of paint, a small brush, and our hands. Nothing had changed in 100 years,” says Noel.

He had heard about this emerging radical technology and, within a short time, had the first computer and vinyl cutter in New Zealand. “I sourced it through some contacts I had in Ireland. It predated Gerber, and they later sold that technology to them. I went in with a couple of other guys because they cost about $30,000, which was a huge amount of money at that time.”

This new technology quickly changed how signs were made, as work could be produced in a fraction of the time, at a much lower cost. “The speed at which this change occurred was phenomenal. Those agricultural signs with 600 letters now took only 20 minutes to complete. And we still made $20. Profitability soared, and we could meet all our deadlines,” Noel says.

By 1982, his distribution company to supply this new market, Computa Leta, was founded after Noel took a sourcing tour to the United States. The first container of Arlon 381mm coloured vinyl arrived soon after. Noel quickly moved from signwriter to sign supplier, establishing a branch in Christchurch and Auckland simultaneously as companies adopted this new technology with gusto.

By 1987, Computaleta had secured distribution for 3M, and in 1994 the Wellington and Hamilton branches were established. The two women who helped set those branches up, Irma Turnbull and Wendy Beyer, proudly still work for the company today.

“I’m told it’s unusual to find a family-owned business still owned by the same family 40 years later. Together, we’ve created this wonderful company whose core purpose is to help our customers bring their ideas to life through signage. The future of our industry lies in the creative hands of our customers, all we do is provide the best tools for them to do it,” Noel says.

Over the past two years the tools that Computaleta have added to their arsenal are quite extensive. In 2020 they took on HP hardware, and in 2021, included Summa flatbed and roll cutters and respected German lighting brand, OSRAM.

“I’m very thankful for the technology that got us here today, and these brands that we lead into the future are equally, if not more, exciting. We are in very good company.

“But I’m more grateful to those sign men and women who adopted this technology, supported us and continue to do so.

“Thank you to all our customers, past, present and future. We are looking forward to helping you continue to thrive and succeed in the decades to come.” 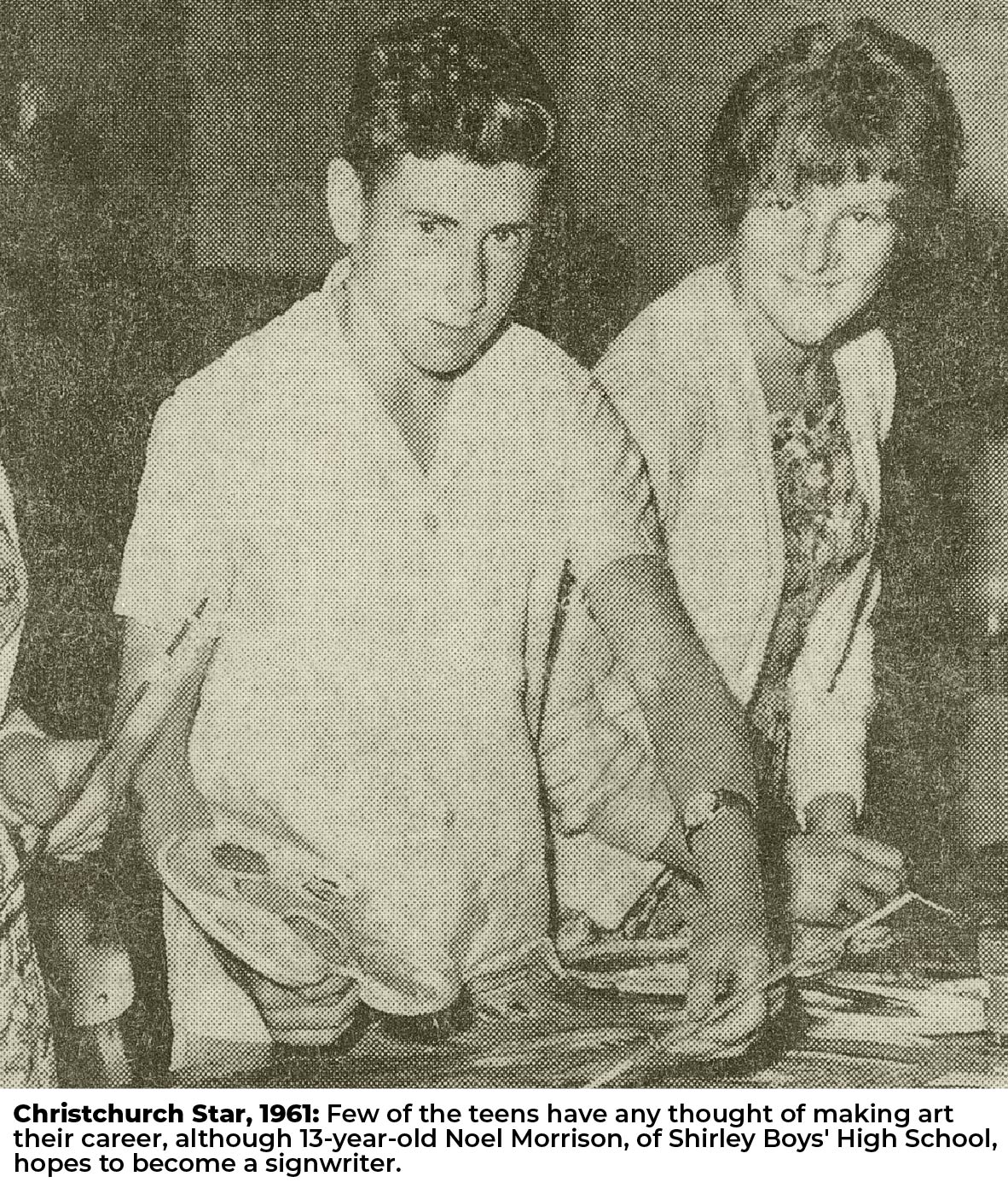 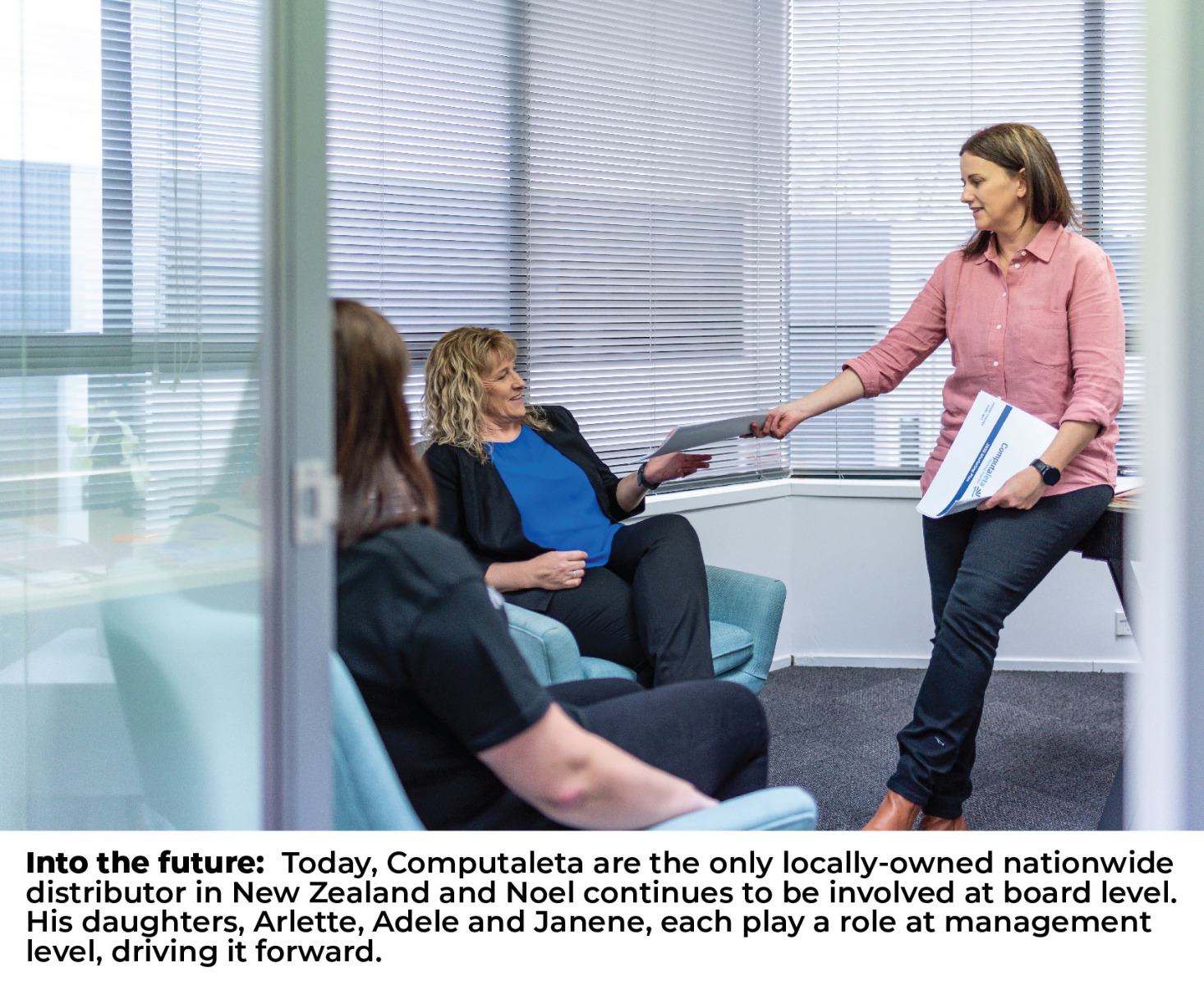